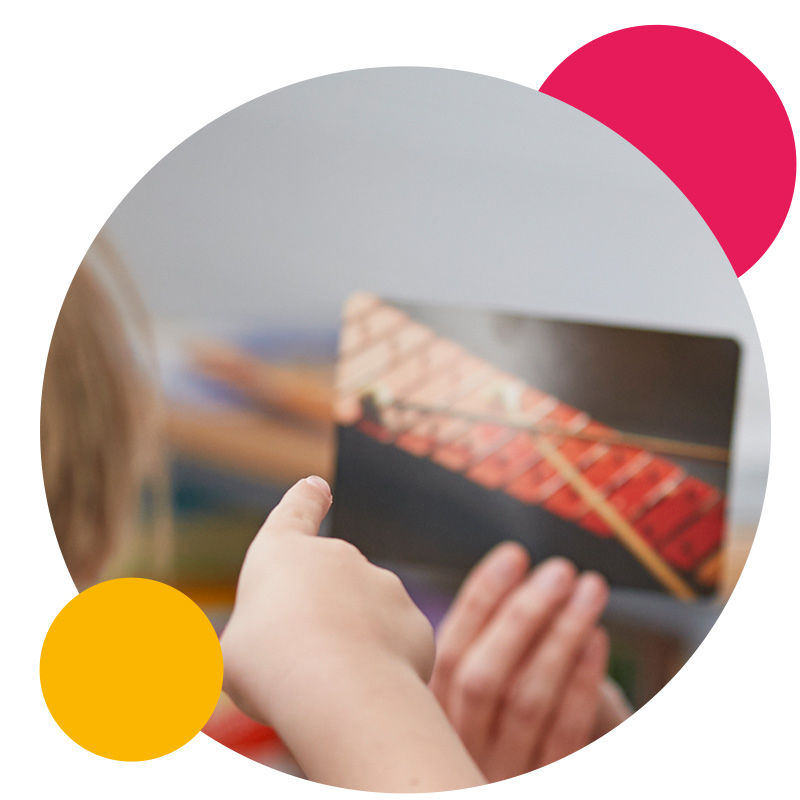 How do flashcards work in the classroom?

Active recall involves actively stimulating memory during the learning process. It contrasts with passive review, where information is processed passively – for example by reading or watching. There is a lot of evidence to suggest that active recall is a very quick, efficient and effective way for students to learn.

One of the studies most often cited is called “The Critical Importance of Retrieval for Learning”, published in 2008. Basically, a group of college students were each given the same 40 foreign language vocabulary word pairs to learn and then tested on their recall. A week later, they were tested again. It was found that those students who were guided to use active recall were able to remember about 80% of the words compared to 34% for the control group.

Flashcards are also an ideal tool for providing feedback. When a teacher gives a student feedback about the accuracy of their answer, it gives the student the opportunity to reflect on their learning “Yes! I understand” or “No. I don’t”. This act of self-reflection is known as metacognition.

Metacognition is essentially thinking about one’s thinking. It is associated with improved learning outcomes and also determines whether students can transfer their learning to new scenarios. This is the sort of thinking that gets students beyond surface learning and drives them to deeper understanding. 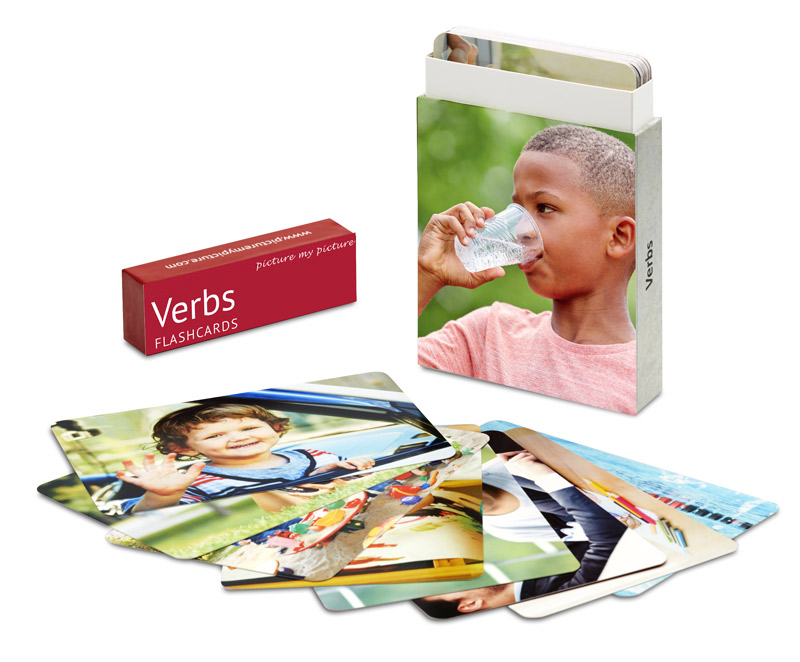 Why use flashcards for teaching?

Flashcards can assist with teaching in a variety of ways. Words are abstract and therefore more difficult for the brain to retain. In comparison, visuals are concrete and more easily remembered. Using visuals can increase the rate at which your student learns and also improve their ability to comprehend, remember and retrieve information.

Another reason flashcards are popular with parents and teachers is because they are easily accessible, portable and inexpensive. Plus, they can be used for a range of teaching purposes with a variety of students.

Flashcards can be used in many ways to teach a variety of concepts. Here are some examples:

Pairing refers to matching one card with another because of their association. For example, the image of a dirty plate can be paired with a clean one when using our Opposites Set. Pairing the two cards reinforces the connection between them – the opposite of dirty is clean.

Sorting refers to grouping objects by type, be it their color, shape or any other shared trait. For example, the image of a car can be grouped with a motorbike and a scooter when using our Categories Set. The act of grouping these cards together reinforces the association between all three – that they are all modes of transport.

An item can be named either by touch or through saying. For example, the image of a police officer in our Nouns Set can be identified by touch (eg pointing to the correct image among a field of images) or though saying “police officer”. The student can also be asked to give more detail (eg The police officer is a lady. She’s driving a police car.”)

I write speech and language goals for children. These cards have made my life so much easier. The variety of topics is helpful. And the real-life images provide great context. I hope this company continues to make more sets. I’d be sure to buy them.