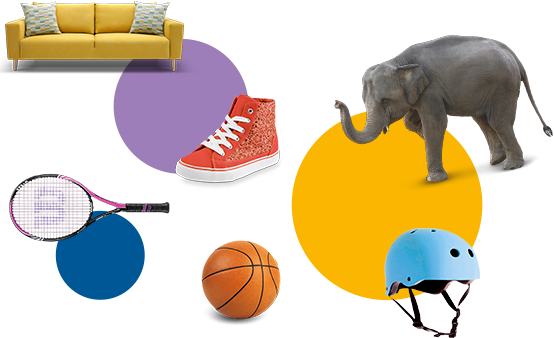 Language learning should be engaging – for teacher and student

At Picture My Picture, we believe the best way to learn anything is when you’re having fun. With picture flashcards, adults and kids alike can explore verbs, nouns, prepositions and more while playing games and completing interactive tasks.

Watch our cards in action 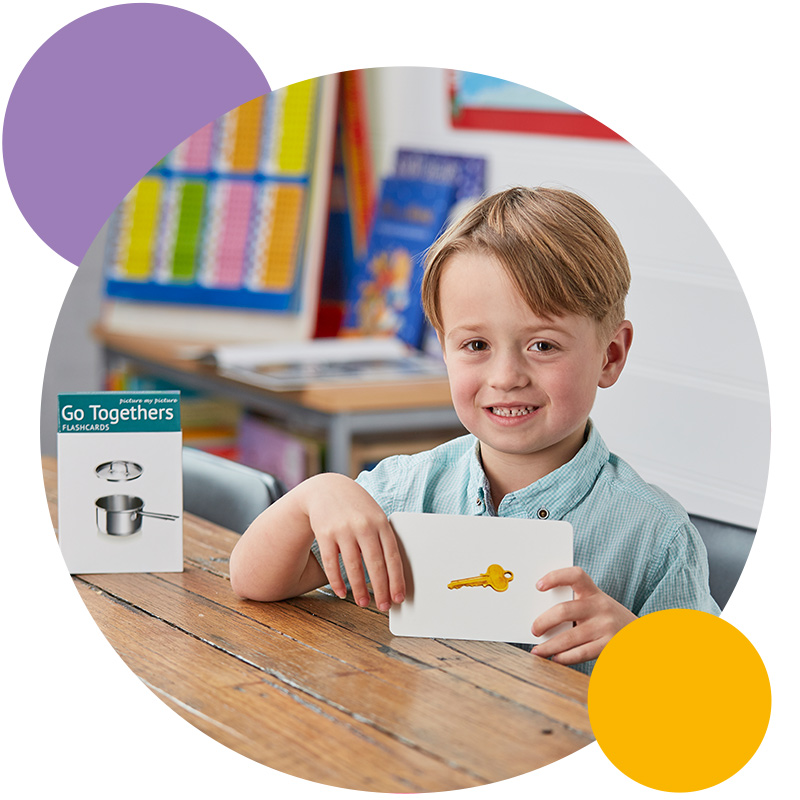 How to use picture flashcards

There are so many different ways to use picture flashcards for language learning.

Matching – Pair cards together to make a match.

Sorting – Sort cards by type and find the odd one out.

Performing – Act out the word or image on the flashcard.

Touching – Hear a word and point at the matching card.

Saying – See a card and describe the image.

Flashcards that are helpful in so many ways 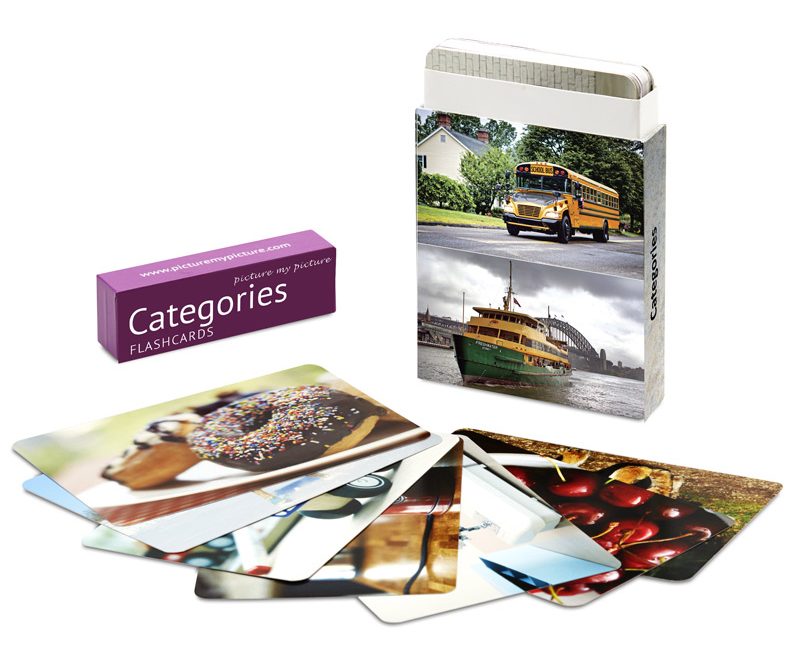 I use these cards to help my ESL students learn the English vocabulary.

Great cards! Price is on point. They are really well made and are helping my little one with her language. Highly recommended.

I’m so glad to have found these cards! They are ideal for kids with preposition, syntax and describing goals. The real-life pictures are great.

HOW IT ALL STARTED

The power of imagery to help with autism

Kate created Picture My Picture after seeing how picture flashcards helped her own child learn to communicate.

At two years old, Kate’s son Christopher was diagnosed with autism. It was clear from his frustrated gestures and expressive eyes that he wanted to communicate. But he had difficulty finding the words.

The breakthrough came after he started an ABA program and began using flashcards. Pictures captivated him and flashcards allowed him to convey his thoughts. One card = one word.

Picture by picture, word by word, his vocabulary grew. And with it, Kate’s desire to create a range of high-quality flashcards to help even more students find their voice.

And so Picture My Picture began. 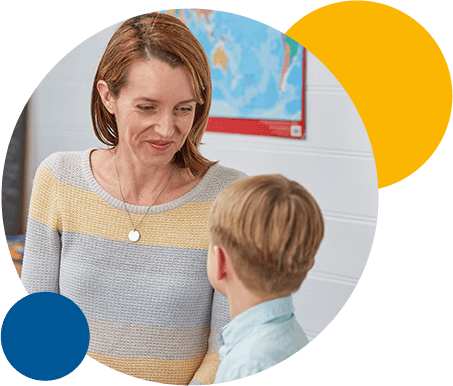 Ideal for all sorts of language learning.